Anything that doesn't have to do with luthiery can be discussed here. Please be moderate.

Starting in October last year we (the Brisbane Guitar Making School) began a project that eventually became the "Fire and Rain" guitars.

During a break in one class the idea was raised - "what can we, as luthiers, do to help people through the drought in rural Queensland and New South Wales?". We make guitars, so anything we did had to revolve around that. The school had made a charity guitar before, but we wanted to do something special (well, as special as we could).

Andrew and Trent used their contacts to source the wood, hardware and other sundries (Hiscox cases etc).
A bunch of the students did the rest. The end result is two very nice guitars that are currently being raffled by Rural Aid Australia with the proceeds going to their charity "Gift of Music", which provides musical instruments and programs to disadvantaged rural kids.

Here are a couple of pics 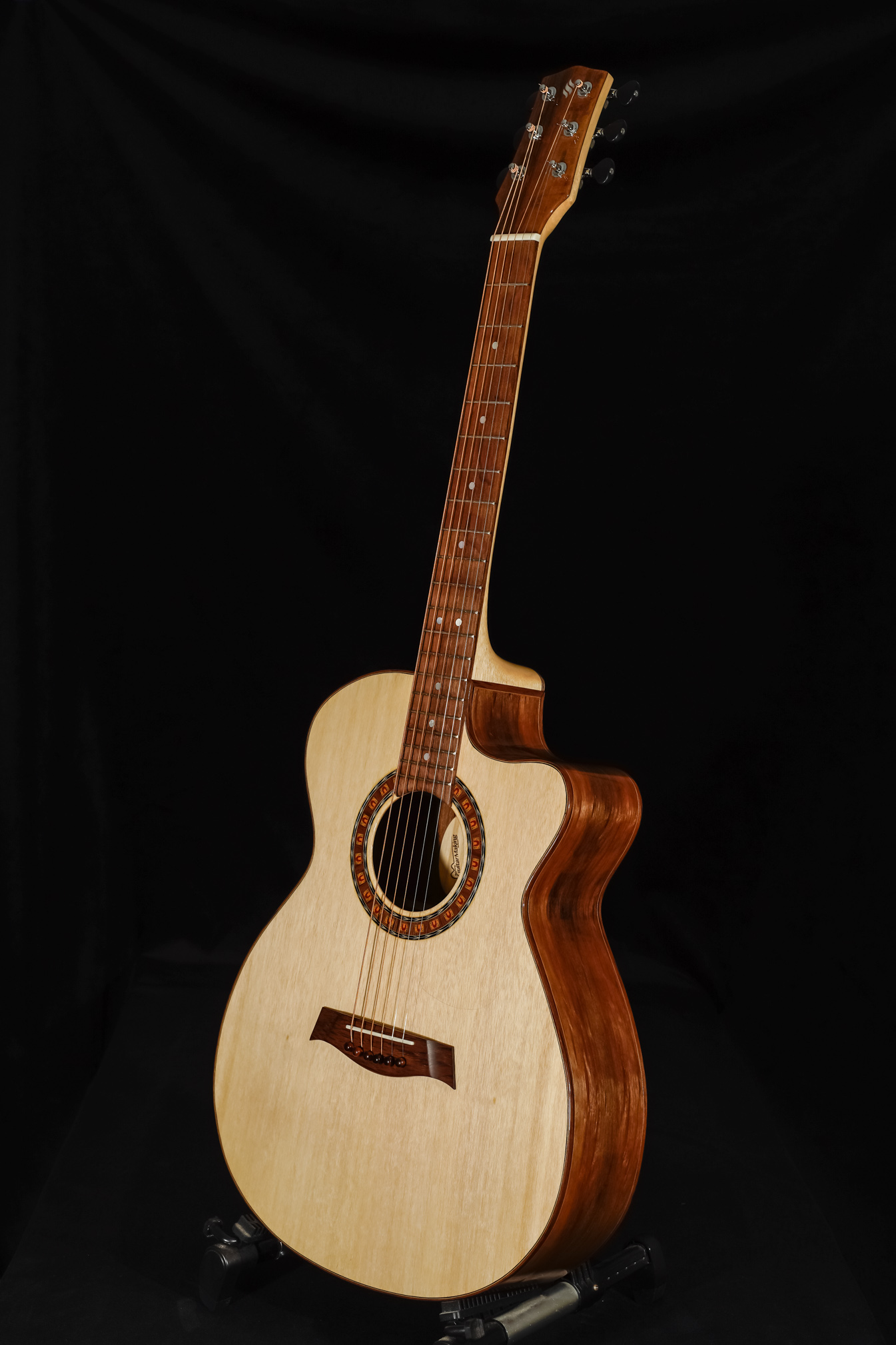 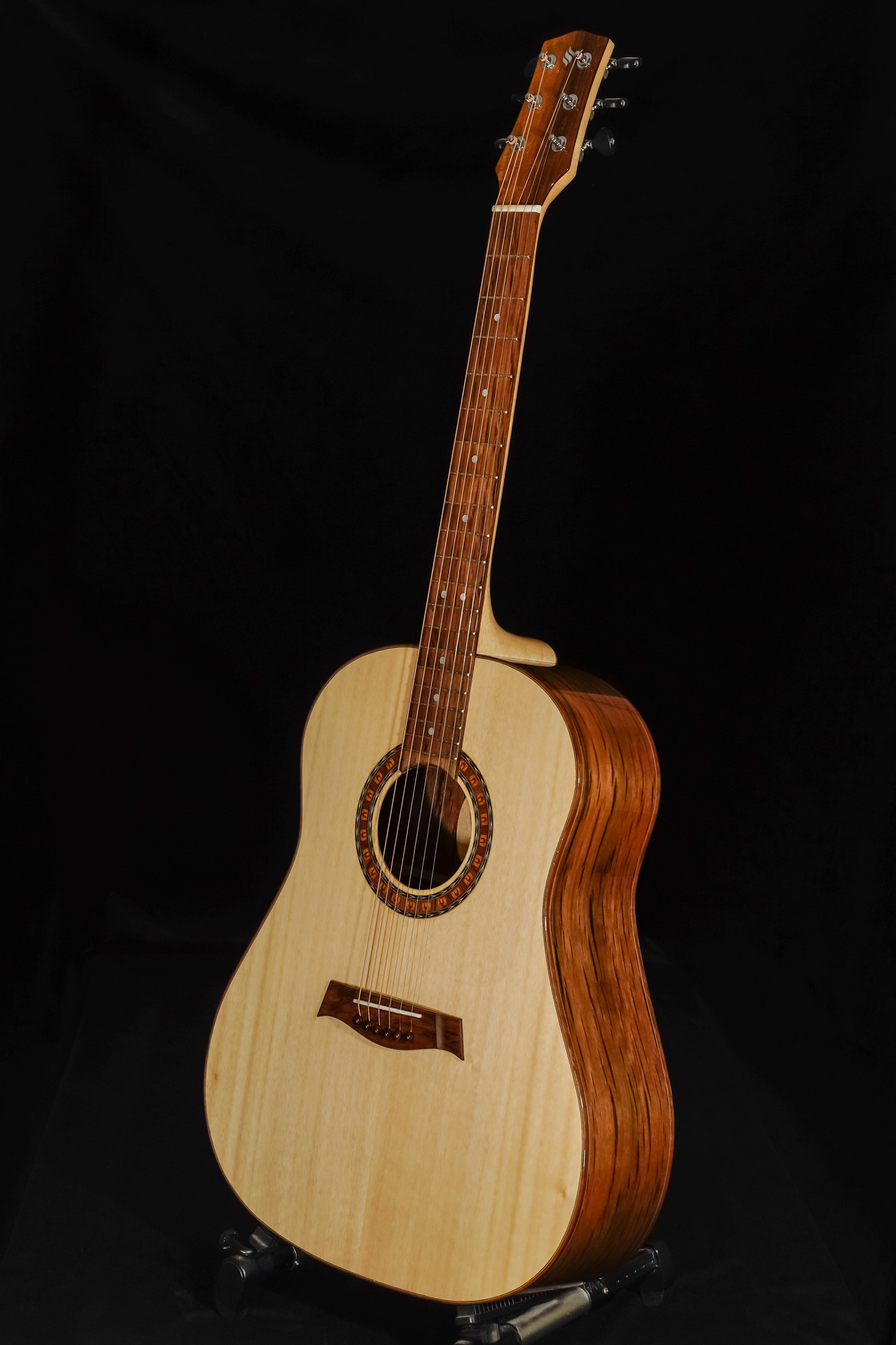 How does this aid with the drought? Have a read of this:
A Gift of Music

And, if you are so inclined, please buy a ticket and spread the word.
Top

I'm buying a ticket.....all of you other tightwads let the moths out of your wallets as well

Tried to buy a ticket.....site tells me the raffle is not available to punters outside Queensland.
Martin
Top

I know raffles aren't allowed for WA residents but thought this was ok for the rest of the country. I will look into it and get back you
Trent
Top
Post Reply
4 posts • Page 1 of 1

Return to “Anything Goes”

Users browsing this forum: No registered users and 7 guests